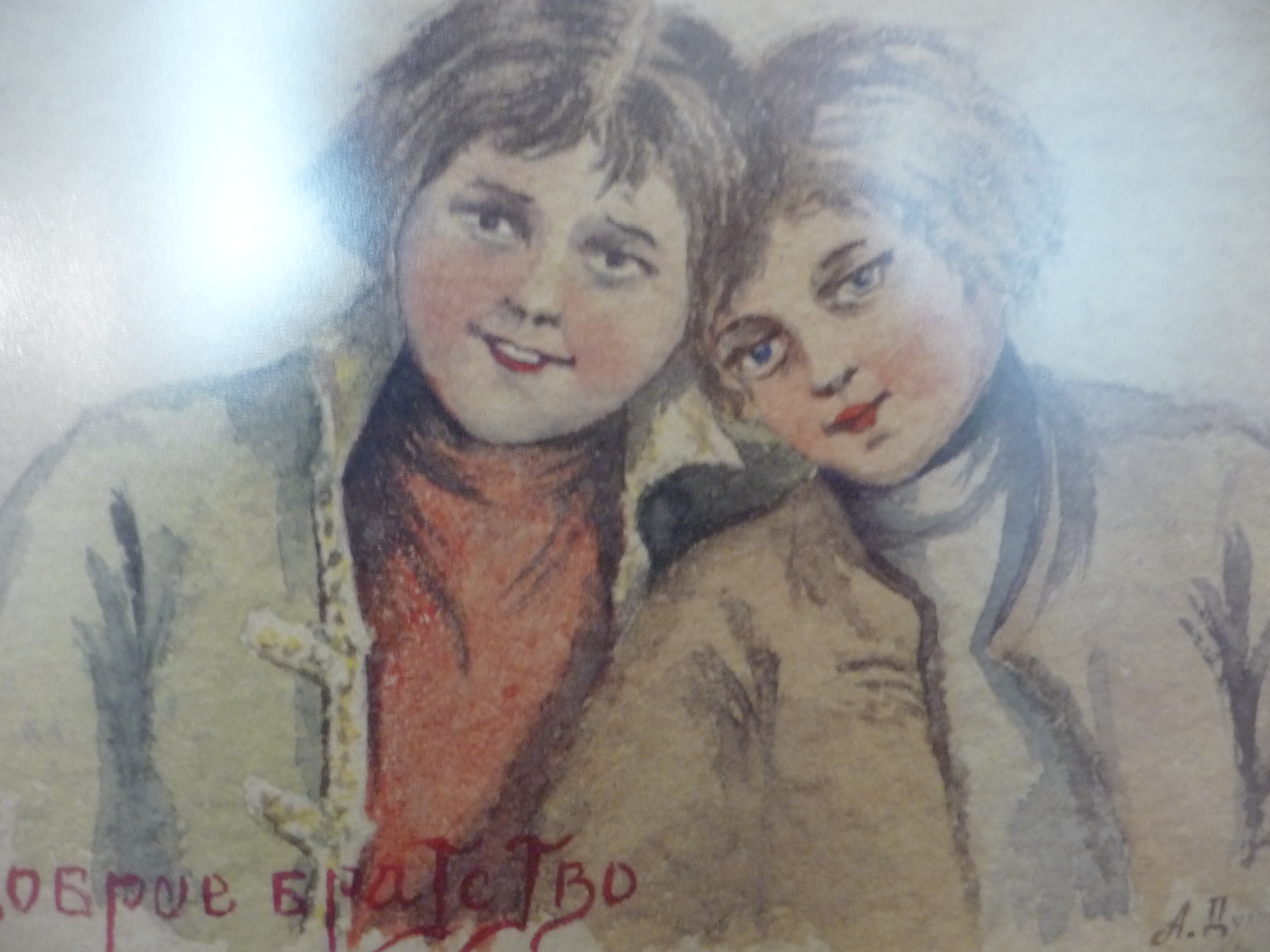 One of the biggest prisoner camps in the Austro-Hungarian Monarchy was at Ostffyasszonyfa between 1915 and 1918. The building of the camp started in the spring of 1915 and the prisoners themselves were involved. Although the camp fell under the authority of the nearby Nagysimony, because it got its name from the Ostffyasszonyfa train stop, people think it is attached to that village.
During the four years of its existence, several thousand war prisoners were stationed there (first Serbians, and later Italians, Russians, and Romanians). The camp was self-sufficient. The prisoners farmed the land and the meat came from the piggeries. Some of the prisoners were also employed in the nearby settlements substituting workers who went to war, although this operation was not always smooth. Contemporary documents reported several lootings in the area and many times the perpetrators were prisoners. At the end of the war, the camp was emptied, but it was not demolished, and was used as ammunition storehouse. There were many cases of explosions in the storehouse, as the camp was not built for storing ammunition. The most serious explosion occurred in 1922, killing several people. The camp was finally demolished in 1924, and its water tower in 1925, but a part of its sewage system is still visible.
Nearby settlements still look after the camp cemetery (Nagysimony and Ostffyasszonyfa). In memory of the soldiers lying there, every year on All Saints Day they held an ecumenical service.