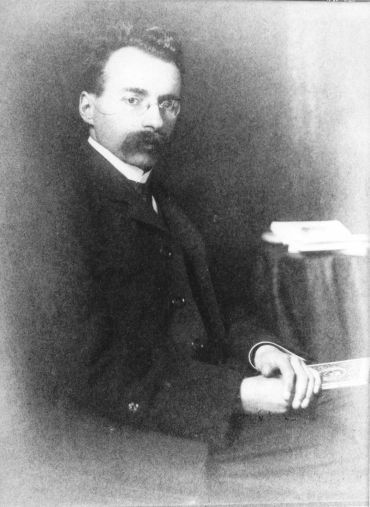 If we started with a far-fetched joke, perhaps students of the library faculty hate him more than today’s right-wing publicists: he was the one to introduce the difficult-to-learn UDC system in Hungary. But he was also the one who introduced the network of public, free libraries in the country. And something he is attacked for even today: 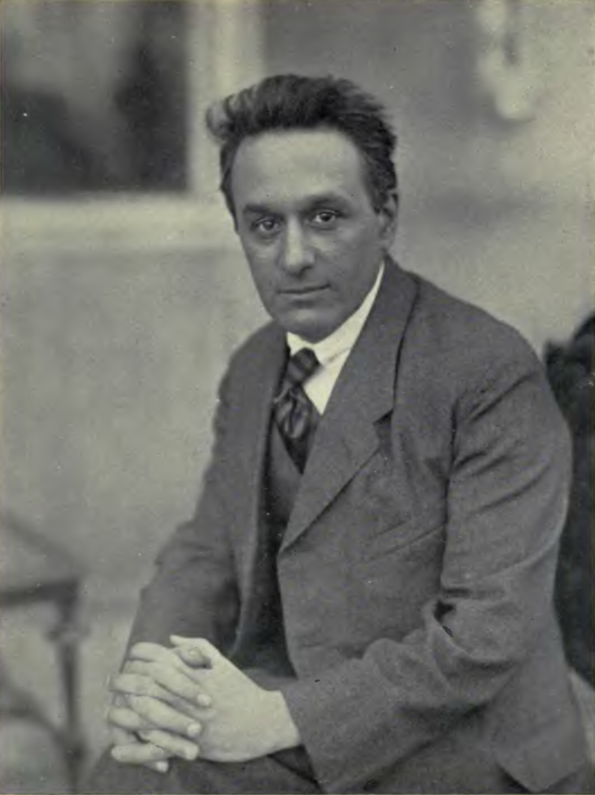 The government seeking to govern without parliamentary majority, politicians betraying each other, parties being unable to compromise, arrested radicals – such a divided elite would destabilize a state even in peace times, but Hungary started the last year of the First World War with this political apparatus. 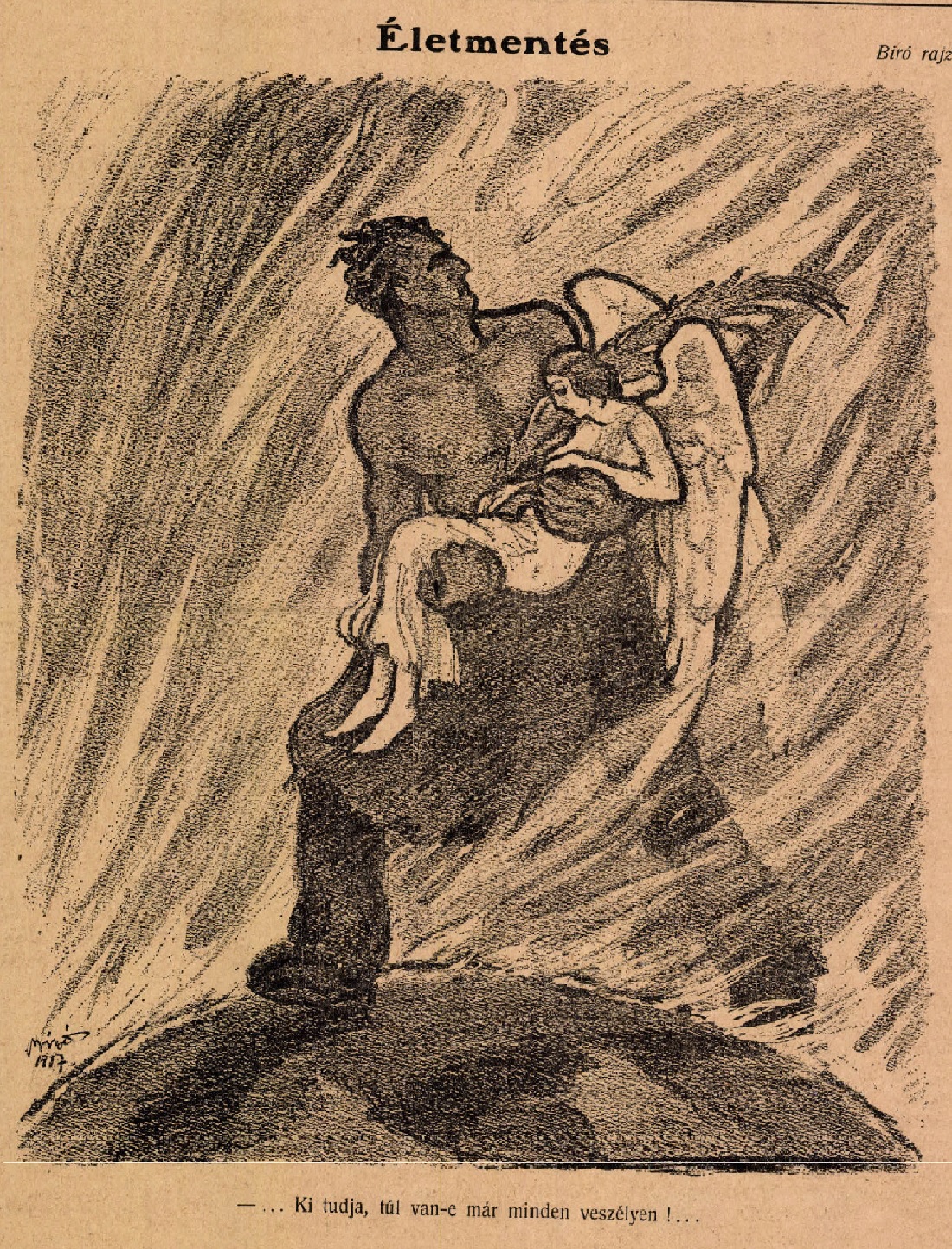 Three lead articles of Az Est, published rapidly after each other, indicated that the change in the mood of the hinterland became tangible in the spring of 1917, which appeared in the press as well. These three statements are noticeable even if we know that Az Est was not a pro-government organ. However, during the ear, it was mostly disciplined to keep to the official line and did not fail to indicate to the authorities what merits the press had in preserving peace in the hinterland.

When the war began, the government prioritised finding boarding for the army, which meant spending a significant amount of money. As a result, increased pressure was placed on workers in war factories as the war went on. In the beginning of 1916, the Hungarian government established a Complaint Committee to listen to the workers’ complaints and keep the growing dissatisfaction at bay.