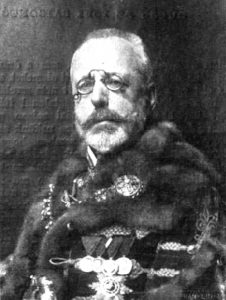 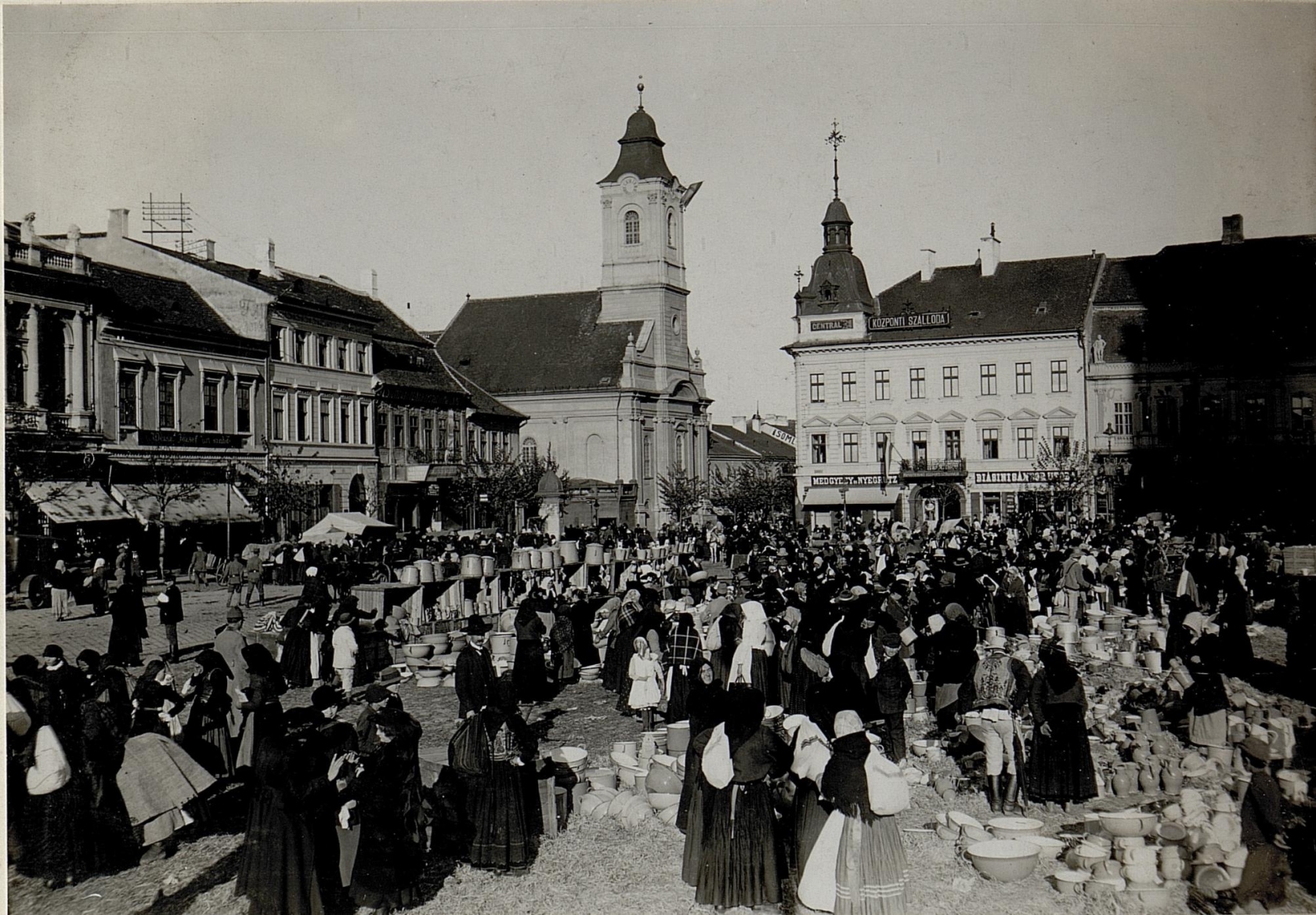 The Romanian war message and brief Transylvanian campaign in the summer of 1916 did not disappear without a trace. Waves of refugees, requisitions, damages caused by violence using the lack of state power, and the ones (not only Romanians) leaving with withdrawing Romanian troops as well as the intense action of authorities against suspicious persons: all these transformed the relations in the province. 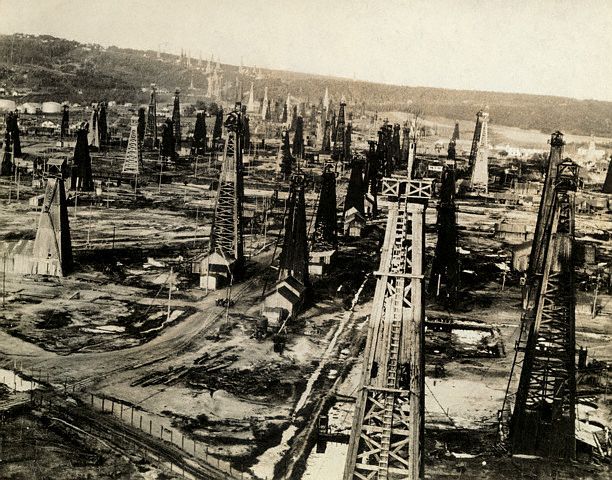 In Pesti Napló‘s issue of January 23, 1917, a brief statement reported that in early February a three-member delegation would travel to Bucharest to represent the “centre of interest in Romania” to discuss the representation of Hungarian “economic interests” with the competent authorities. The Romanian capital was occupied by the central powers in December 9, 1916, the occupying authorities started their operation at the end of the year, thereby the travel seemed to happen at the right time. In fact, however, the occupation of Romania clearly demonstrated the different weight of Germany and Austria-Hungary. 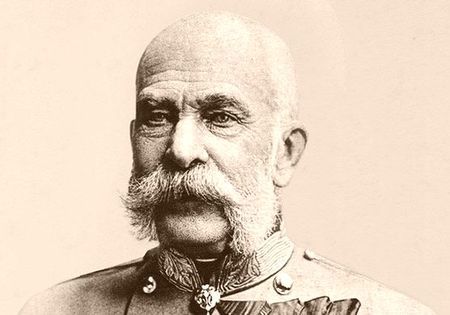 Franz Joseph died 100 years ago on November 21, 1916. In memory of his death we started a 4 parts article series, in which we look at the life and ruling of the Emperor and King from different perspectives. The theme of the first part is the Kaiser and his multinational empire, aka the minority issues. 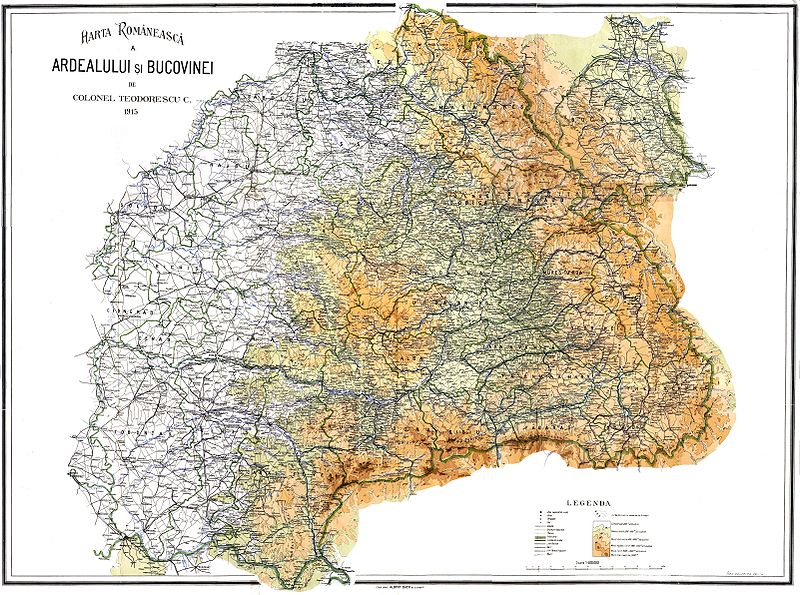 Romania’s position was always uncertain among the warring countries. With the three allies, Germany, Austria-Hungary she had connections, since she was aiming for certain Russian territories and also as a newly independent state, she feared the large neighbour. However the political movements running at the turn of the century were clearly aiming to get Transylvania back from the Monarchy since they thought of the area as the cradle of the Romanians.

The Army of the Monarchy started an act of despair in January 1915. By the end of 1914, the Russian Army had overrun most parts of Galicia, blockaded the Przemyśl fort, and broke into Hungary. Although the fort succeeded in breaking free of the Russian army, by the beginning of 1915 they were under attack again and their situation had worsened.