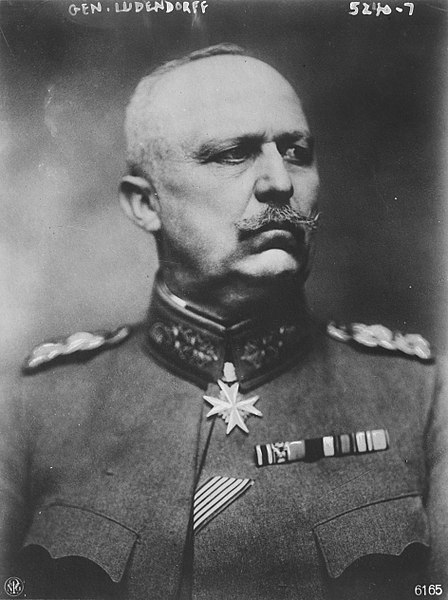 “Schwarzer Tag des deutschen Heeres”,  the Black Day of the German Army – this is how Erich Ludendorff, (one of) the supreme leader(s) of the empire characterised 8 August 1918. And this day was only the beginning of the series of attacks called Hundred Days Offensive in German military history launched by the Entente that decided the First World War between August 8 and November 11 in 1918. This latter day was the date of signing the capitulation in Compiègne and of the end of the war.