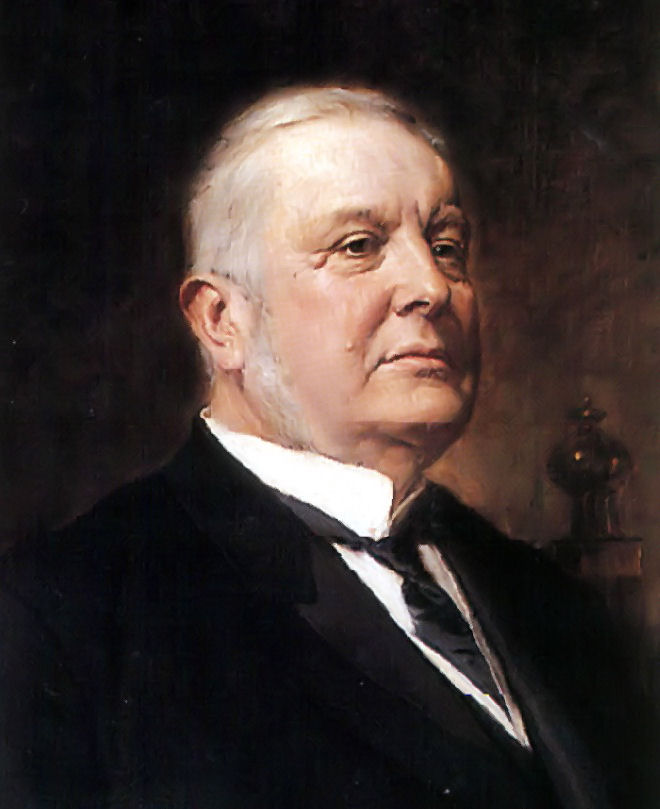 In July and August 1918, public supply deteriorated so badly that the lack of basic foods grew to such an extent that there were riots even in several rural settlements. Mostly demonstrations and actions of women queuing or not even queuing (because there was nothing to wait for) triggered panic among local leaders. 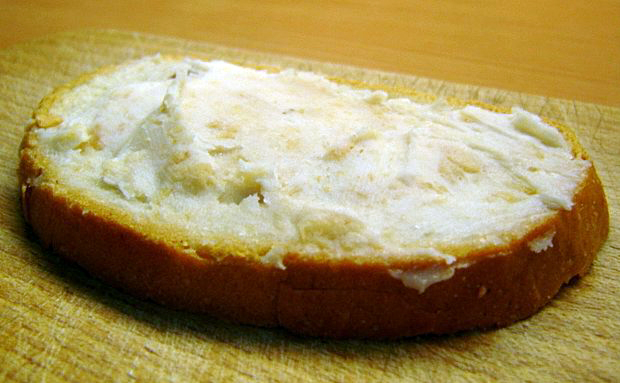 The Hungarian government shifted towards a more conservative direction in the last year of the world war and sought to moderate the strengthening labour movement. Inspite of this, in the spring of 1918, the central paper of the Social Democrat party, Népszava managed to achieve a change in the exchange of fat tickets, since the previous routine led to an unsustainable situation, queuing at night and at dawn, and even the armed forces were deployed against women “queuing for fat”. 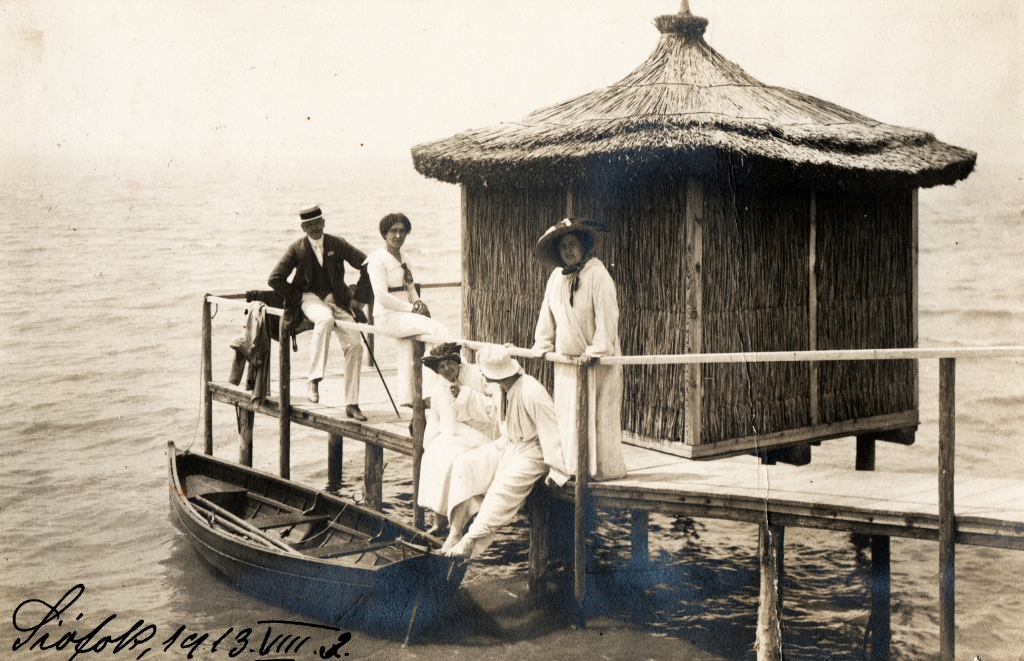 “I came to Lake Balaton for a week / To sail and sunbathe / When a woman sat down beside me to play cards / That’s what happened in Lelle.” Though we are sure such romances took place on the shore of the Hungarian sea during the war too, people wishing to relax could not spend their time as carelessly at the lake as in happy times of peace – being on a holiday or not, holidaymakers were also affected by everyday challenges. 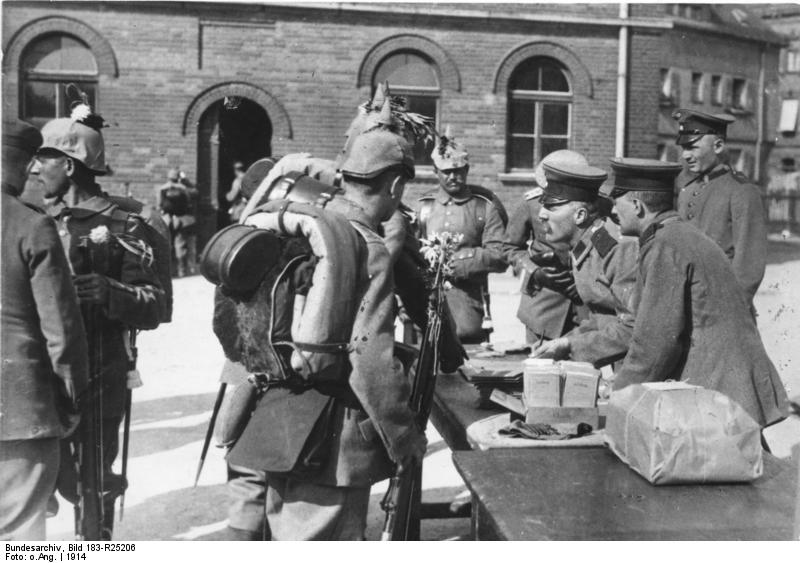 In the first part of our article we summarised how food supply worked in the Hinterland during the First World War. In 1914 it was still somewhat normal, but due to the long lasting war, the agricultural production had a serious setback, economical relationships between countries froze and the products were badly divided. As a result, from the end of 1916, these all led to food shortages, strikes and in some parts of the country hunger. But it was always important to feed the troops: soldiers were treated like the smallest kid in the family – they got the biggest bite. So what exactly did this mean?

Almost everyone heard about the serious outbreaks – cholera, dysentery, and the flu pandemic – during the First World War that affected the army as well as civilians. It is a lesser-known fact that improper diet and the complete lack of some food caused a series of deficiency diseases in Hungary. These diseases such as scurvy, pellagra and goitre, were listed as infectious diseases, because doctors had no real knowledge of them.